6 Foods to Eat to Beat Cancer 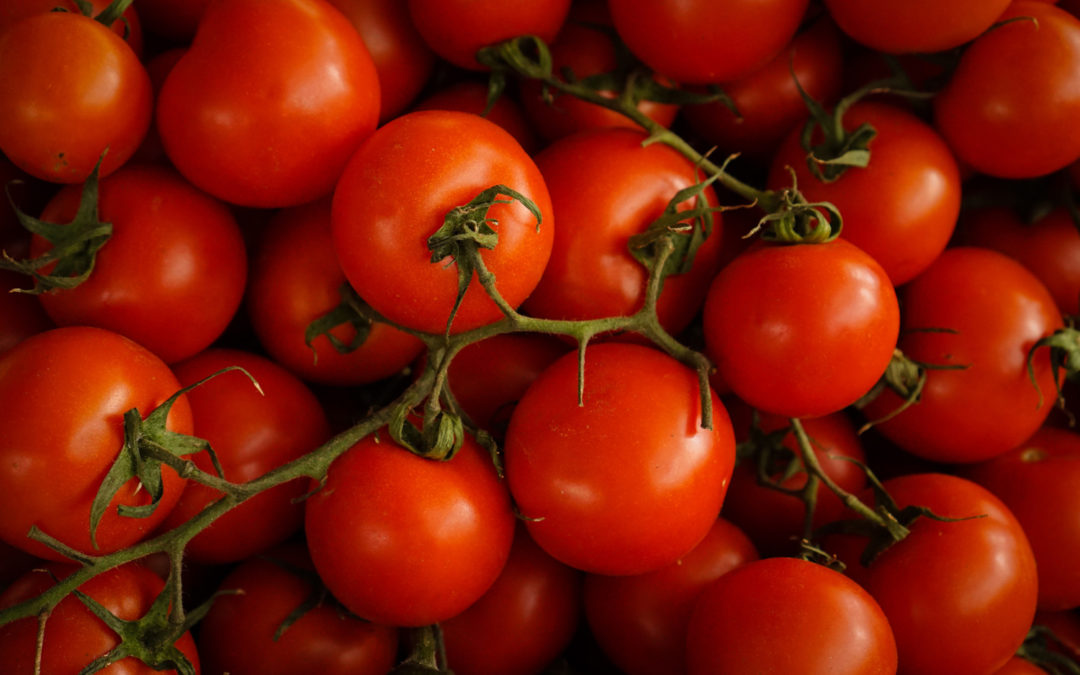 Each of us has an enormous opportunity to take charge of our lives using food to transform our health. More than one hundred foods can enhance your body’s ability to starve cancer and keep cancer tumors small and harmless. Understanding that angiogenesis is one of your body’s health defense systems is key to unlocking new secrets for long-lasting health inside your body and outside of the health-care system. Here are 6 of the best foods and drinks for keeping angiogenesis in balance.

Soy – The research shows soy is connected to longevity and better health. In a study of more than 5,000 women with breast cancer, the more soy the women ate, the longer they lived. And in fact, their soy consumption was associated with a decrease, by almost 30%, in the risk of death. For the women who had their breast cancer completely eradicated, they also looked at how much soy they ate. In the women who ate more soy, the cancer was less likely to come back. Soy is protective and the magic sweet spot for soy in this study is about 10 grams of soy protein a day.

Green tea – There are remarkable epidemiological studies supporting the health benefits of green tea. For example, the Shanghai Women’s Health Study followed 69,000 women and found that those who drank tea at least 3 times per week had a 37% reduction in the risk for colon cancer, compared to women who didn’t drink green tea. How you steep your tea can make a difference. The more you steep, the more natural cancer-fighting substances from the tea leaves are released into your cup! Dunking a tea bag up and down for a few minutes is better than letting the bag just sit on the bottom of the cup. Your DNA is the blueprint for your health. Green tea contains a bioactive called EGCG that makes a natural antioxidant enzyme called GSTP1 that protects your DNA from oxidative stress. By the way, EGCG can also activate tumor suppressor genes that stop cancer cells from growing.

Coffee – Coffee beans contain polyphenols that trigger beneficial DNA functions. Similar to soy, coffee polyphenols epigenetically turn on the tumor suppressor gene RARB2. Scientists at the University of South Carolina have documented these effects in the lab, where they exposed human breast cancer cells to two bioactives found in coffee: chlorogenic and caffeic acid. Both of these polyphenols changed the cancer cells so that the tumor suppressors in their DNA were unleashed, thwarting the ability for cancers to grow.

Tomatoes – Tomatoes contain the chemical lycopene, which restricts blood vessel growth. Sautéing a tomato for two minutes can increase the amount of lycopene absorbed into the body by 50 percent. Cooking tomatoes in olive oil increases the absorption of lycopene by twice as much. Tomatoes are a great source of health defense activating bioactives, but some are greater than others. For high lycopene levels, look for: San Marzano tomatoes, cherry tomatoes, red black-skin tomatoes, and Tangerine tomatoes.

Red Wine – Red wine is associated with cardiovascular beneﬁts and anticancer activity. Although wine contains several hundred bioactive compounds, the best-known one is resveratrol. But red wine also contains beneﬁcial polyphenols common in other foods, such as catechins, gallic acid, rutin, quercetin, and caffeic acid, among others that are known to be antiangiogenic. Not all wine is created equal: the most potent antiangiogenic wines are Cabernet Sauvignon, Cabernet Franc, and Petit Verdot. Note that high levels of alcohol intake, including wine, are hazardous and can cause atrial fibrillation, hemorrhagic stroke, and cardiomyopathy, as well as esophageal and liver cancer. Everything in moderation is key, because when it comes to wine, it’s not the alcohol itself that confers health — the benefits come from the bioactives in the drink.

Beer – Beer hops contain xanthohumerol, which is an antiangiogenic bioactive. A large study undertaken by the U.S. National Cancer Institute was the Prostate, Lung, Colorectal and Ovarian Cancer Screening Trial, which enrolled 107,998 people. An analysis was conducted of the link between beer consumption and kidney cancer, also known as renal cell carcinoma. The study found that drinking approximately five beers per week was remarkably associated with a 33 percent reduced risk for kidney cancer. The same caution for wine goes for beer: high intake levels are dangerous to your health. Be a light or moderate drinker. Alcohol itself is a brain toxin and can increase the risk of dementia at high doses.

If you’re interested in learning about using food to amplify your body’s natural ability to heal itself, please pre-order my new book EAT TO BEAT DISEASE today. 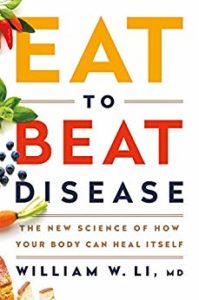