An Overview of Immunity (And How to Boost It) 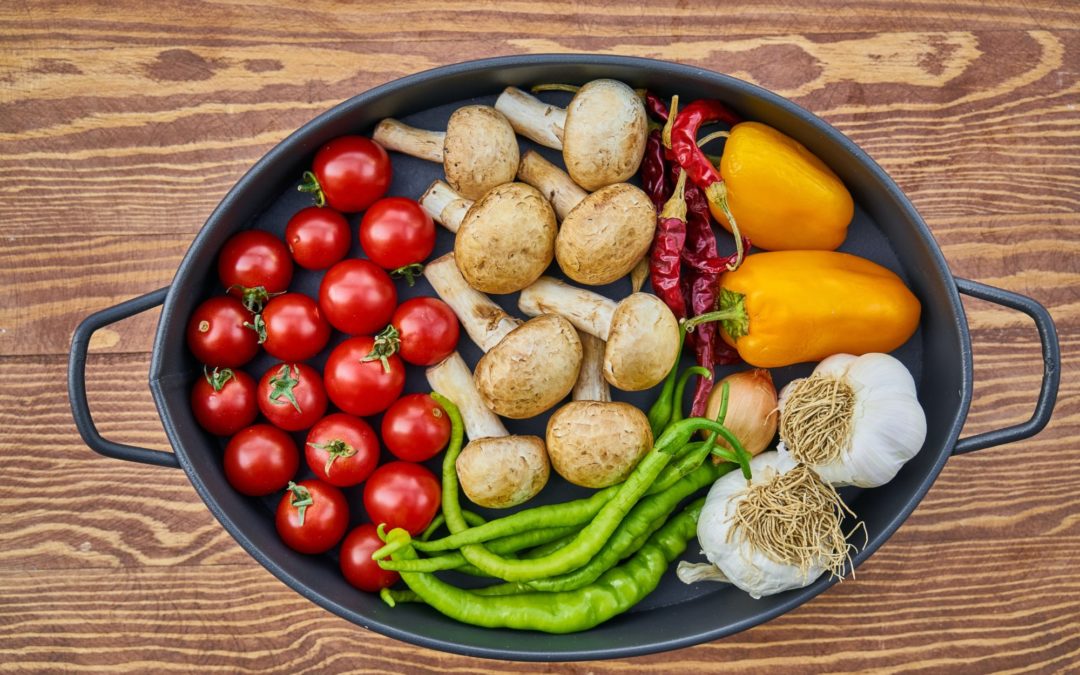 In my book Eat to Beat Disease, I outline five major defense systems within the human body: angiogenesis, regeneration, gut microbiome, DNA protection, and immunity. Each of these mechanisms works in tandem to protect your body from disease. I want to take a closer look at the immunity defense system as it is crucial for us to take especially good care of it over the coming weeks with the pandemic at hand.

An Overview of Immunity

We all have two major types of immunity: innate and adaptive. Innate immunity includes the immune protections that we are born with. The first line of defense within the innate immune system includes the barriers that shield the inner body from the outside world. These barriers involve our epithelial tissue (skin), mucous, nails, etc.

The second line of defense is our cellular innate response. This response contains white blood cells (think soldier cells) like phagocytes that digest and kill foreign substances. The cellular innate response also employs inflammation as a mechanism of defense. When an area is inflamed, blood flow to the site increases and blood vessels become ‘leakier,’ making it easier for white blood cells to enter and fight infection.

Adaptive immunity can be thought of as our third line of immune defense. It is comprised of protective mechanisms that adjust depending on what we are exposed to. Specialized white blood cells, called B Lymphocytes, are responsible for creating antibodies that neutralize specific toxins and other foreign substances that we have been exposed to in the past. The adaptive immune response logs a memory of every harmful invader that has entered the body to efficiently recognize and eliminate them with killer T cells in the future. This is the part of the immune system that is engaged via immunizations.

Because a COVID-19 vaccine is still at least months, if not years away from being released to the general public, it is imperative to strengthen your immune system in other ways. One of the most effective methods to enhance the immune system is through diet. Consume primarily vegetables, fruit, nuts, seeds and whole grains and add in immune-boosting foods whenever possible. In Eat to Beat Disease, I discuss numerous foods that help to boost immunity. Some of the most noteworthy immune-enhancing foods include white button mushrooms, aged garlic, pomegranate juice, broccoli, guava, and oranges.

Although white button mushrooms are commonplace and may seem unassuming, they pack a notable punch when it comes to immune support. They contain several bioactives including beta-glucagon which is an immune-stimulating dietary fiber. In a study conducted by the University of Western Australia, some participants ate around 1.5 cups of white button mushrooms per week while other participants ate none. Results showed that participants who consumed the mushrooms had elevated levels of certain antibodies in their saliva due to increased immune function.

Aged garlic is another food that I recommend adding into your cooking whenever possible because it boasts impressive defense-supporting compounds such as apigenin. In a randomized control trial conducted by the University of Florida Gainesville, some participants were assigned an aged garlic extract while others were assigned a placebo for 90 days. At the end of the study, the subjects who consumed the garlic had more immune cells circulating in their bloodstream.

Pomegranate juice is loaded with the beneficial bacteria Akkermansia. It is one of the thousands of types of bacteria that reside in the human gut microbiome. Akkermansia has numerous benefits, one of them being immune support. In fact, the powerful bacteria predict the best response to cancer immunotherapy of any gut bacteria. People who have Akkermansia in their digestive tract are more likely to fight cancer on their own. Finally, broccoli, guava, and oranges are all high in vitamin C, which supports various cellular functions within both the innate and adaptive immune system.

Other Methods to Improve Immune Function

Diet is one way to strengthen your immune system, but it is even more effective when combined with physical activity, stress reduction techniques, and proper sleep. A sedentary lifestyle has proven to be damaging to the immune system. Try to exercise at least 30 minutes every day. I know it is impossible for many of us to access a gym right now, but I recommend continuing to move your body – either through online workout classes or by taking walks/runs outdoors.

Elevated levels of stress and anxiety have also proved to be detrimental to immune processes. I recommend experimenting with mindfulness practices such as meditation and guided relaxations to limit stress. There are numerous platforms online that offer these practices such as Headspace and Calm. (Note: Headspace is currently being offered for free for anyone who lives in New York City). It is also important to get enough sleep every night as limited sleep can negatively impact your immune system, too. Aim for seven to eight hours of sleep each night.