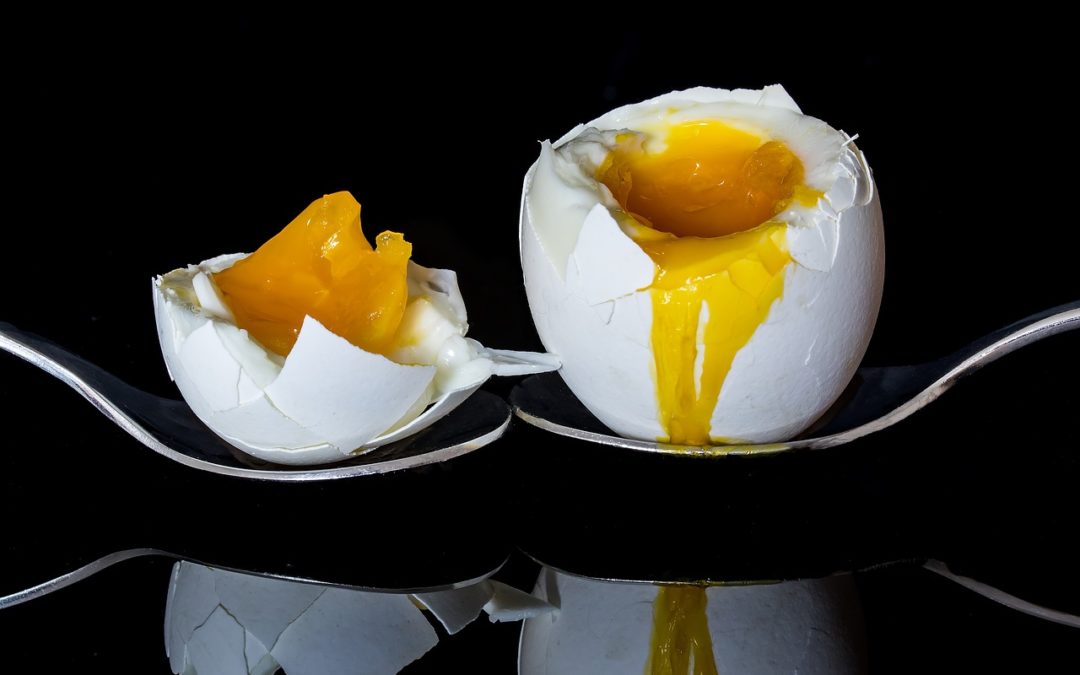 We commonly say that there are two sides to every story, and eggs are one such example of this.

Since the 1970s, dietary recommendations have advised limiting intake of eggs to 2–4 per week for the healthy population, and an even more restricted consumption in those diagnosed with cardiovascular disease and type 2 diabetes.

But when you dive into the evidence, the ill effects linked to egg consumption may have more to do about what we’re eating WITH our eggs, rather than eggs themselves.

Two sides to the story.

A number of studies have linked consumption of eggs to increased risk of lethal prostate cancer, cardiovascular disease and a variety of other chronic illnesses, and they have attributed this to the high amounts of cholesterol and choline that eggs contain.

However, other studies have concluded that eggs do not affect risk factors for cardiovascular disease, or even for other chronic diseases like diabetes, and suggest that the risk associations found in observational studies are more likely to be attributed to the dietary patterns that often accompany high egg intake.

When it comes to eggs, how the eggs are consumed and how the eggs are sourced are both important factors, and so these are things to consider when looking at studies concerning eggs and when thinking about our egg intake.

Chicken eggs are high in cholesterol and are actually one of the foods with the highest levels of cholesterol that we eat. But eaten by themselves or alongside healthy whole foods, the effect of egg consumption on blood cholesterol is actually minimal, particularly when compared with the effect of trans fats and saturated fats.

In fact, when we look more closely at the overall context of the participants diets in studies examining egg consumption, we realize that it may well be the foods traditionally eaten alongside eggs that are increasing the risk of chronic illnesses: foods such as bacon, sausage, butter, cheese, and refined carbohydrates like white bread and sugar. Eggs are also a hidden ingredient in numerous baked goods. In many people with diets high in eggs, the eggs are often one part of an overall unhealthy dietary pattern that contributes to risk factors for disease.

For example, processed foods like those listed above are unequivocally bad for us, and there are hundreds of studies linking them to increased diabetes, cardiovascular disease, and cancer risk: particularly processed meats like bacon, hotdogs, and deli meats, which are actually classified as carcinogens.

However, if we’re consuming eggs in moderation that are obtained from local sources, kept humanely and left free to roam, you can most likely do so with no increase in your risk of heart disease or cancer.

The inconclusive view on Choline.

Eggs are the richest source of choline on the menu, with about 126 mg per 1 yolk. Previous research has shown that this water-soluble, vitamin-like nutrient has been associated with a higher risk of developing prostate cancer and that eating eggs may increase the risk of lethal prostate cancer by up to 81%.

The association between choline and cancer exists on several levels. One is the research showing that eggs, milk, and meat – all of which contain choline – have been linked to advanced prostate cancer. Another factor is that dietary choline is transformed into trimethylamine (TMAO) in the gut which Harvard scientists suggest “may increase inflammation, and may promote progression of prostate cancer to lethal disease.”

It’s important to consider that, again, the overall dietary pattern that is high in choline could be playing a significant role here and that the quantity of choline we consume may well be the determining factor as to whether or not it has a positive or negative effect on our health.

The same study linking choline to prostate cancer notes that we “cannot exclude the possibility that unmeasured factors in animal foods or persons who consume animal foods accounted for the association we observed between choline intake and risk of lethal prostate cancer.”Therefore, further studies are most certainly needed in order to develop a more conclusive outlook on choline.

Eggs are often touted as a nutritious food and in part because of their choline content, which is beneficial to our nerves and brain. Choline is actually an essential nutrient, and adults are recommended to get 550 mg/day for men or 425 mg/day for women.

Instead of worrying about whether or not you should eat eggs, I recommend that you focus on eating an overall healthy diet and getting regular exercise, and that you consider the nutritional value of individual foods in the context of your entire diet. In moderation, eggs can provide us with a number of nutritional benefits. Eaten in excess, they may not.

By choosing to eat an egg for breakfast instead of processed meats, highly refined white toast, or a sugary bowl of cereal, then the egg will prove to be much more healthful in comparison. Simply pay attention to what shares the plate with your eggs and, as long as it’s not accompanied by bacon and hash-browns, served inside a breakfast muffin or baked inside a cake, then eating one egg a day can be good for you.

If you have heart disease or diabetes, or if you struggle to control high cholesterol, then scientific evidence suggests you might limit yourself to three whole eggs a week.

According to the Blue Zones food guidelines; guidelines developed around the dietary patterns of the longest-living communities on the planet, eating no more than 3 eggs per week is considered optimum. 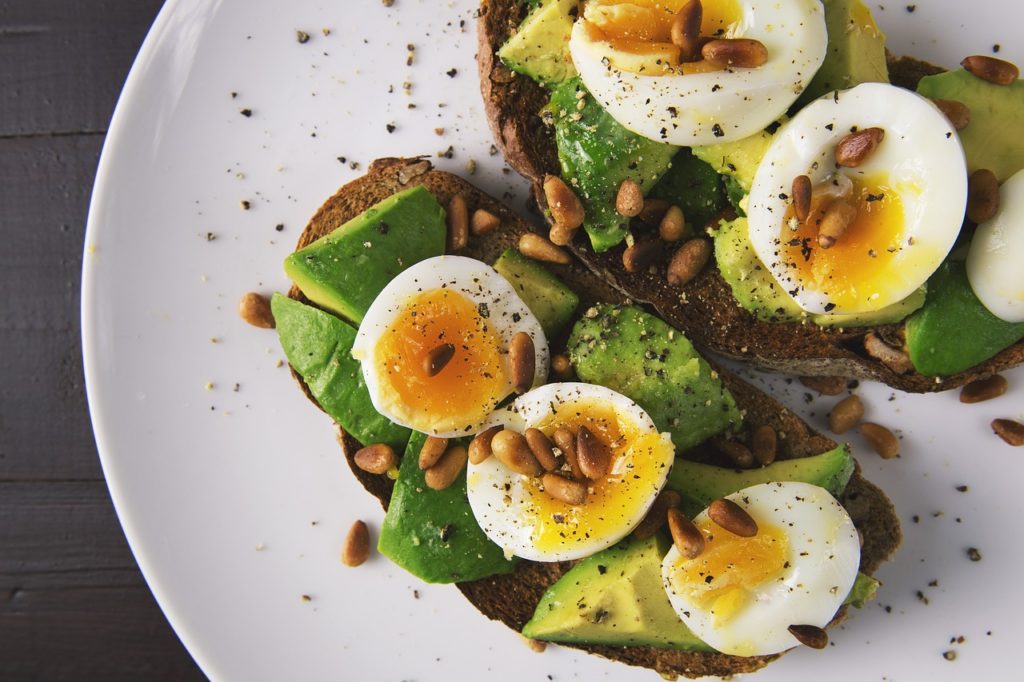 The USDA’s Dietary Guidelines for Americans recommends eating only 100 to 300 milligrams (mg) of cholesterol per day, depending on your recommended daily caloric intake, and one large egg has about 186 mg of cholesterol, all of which is found in the yolk.

If you’re looking to reduce your overall intake of cholesterol, then I’d recommend sticking to egg whites or switching your eggs out for tofu: a healthy plant-based protein-rich alternative.

When eating eggs, make sure they share the plate with plenty of healthy fruits and vegetables, such as avocado, tomatoes, arugula, and zucchini, to provide rounded nutrition. Don’t fry your eggs: poach them in water, scramble them with a dash of extra-virgin olive oil, or boil them in their shells instead.

When buying eggs, look for pasture-raised backyard eggs and/or eggs from organic, non-GMO local suppliers whenever you can, because where our food comes from is just as important as how it’s consumed.